Eagle Canyon is a sign located in Fortuna near the North Bellezza track. It was identified after the patch on June 28th 2011. 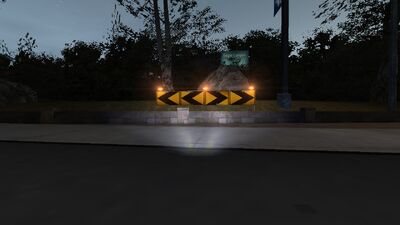